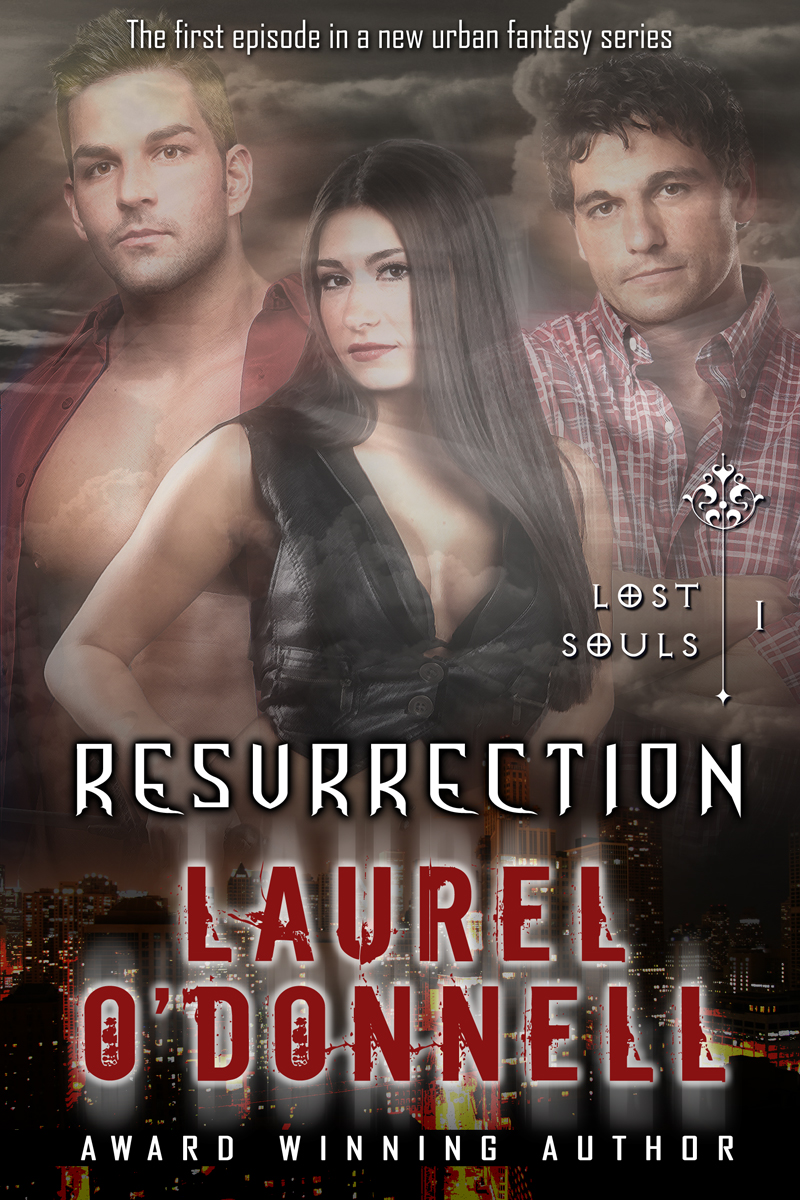 Christian Thompson is killed in a car accident but refuses to pass into the afterlife because of his protective need to shelter his daughter Aurora from her cruel mother. He soon discovers there are others like him, other wandering spirits trapped between the world of the living and the dead. He joins this larger group of Lost Souls in their struggle to destroy the evil endangering their existence.

Unholy creatures threaten both Christian's new world and his old. They are entities called the Changed, beings who were once Lost Souls but who are now dark, dangerous and disturbed monsters. Their ultimate goal is to return to the land of the living by possessing the body of a human.

Little does Christian realize that his decision to refuse his own death will endanger the very life of the daughter he has vowed to protect.

Adult-content rating: This book contains content considered unsuitable for young readers 17 and under, and which may be offensive to some readers of all ages.


My Thoughts
The love of a father has never been so strong.

This is a thought provoking and exciting new story by Laurel O'Donnell. How far would you go to protect your child? This father holds on even in death to protect his little girl from the wrath of her mother. The emotional turmoil that he goes through and the relationship he has with his daughter was really touching. I couldn’t help, but grow attached to this character and hope that he has a happy ending. I was kept on the edge of my seat by the constant fight against evil and discovering along with Christian just what is the right thing to do.

I highly recommend this exciting paranormal thriller! A great read for this haunting season.