The Courtlight Series:
Sworn To Raise, Sworn To Transfer, Sworn To Conflict 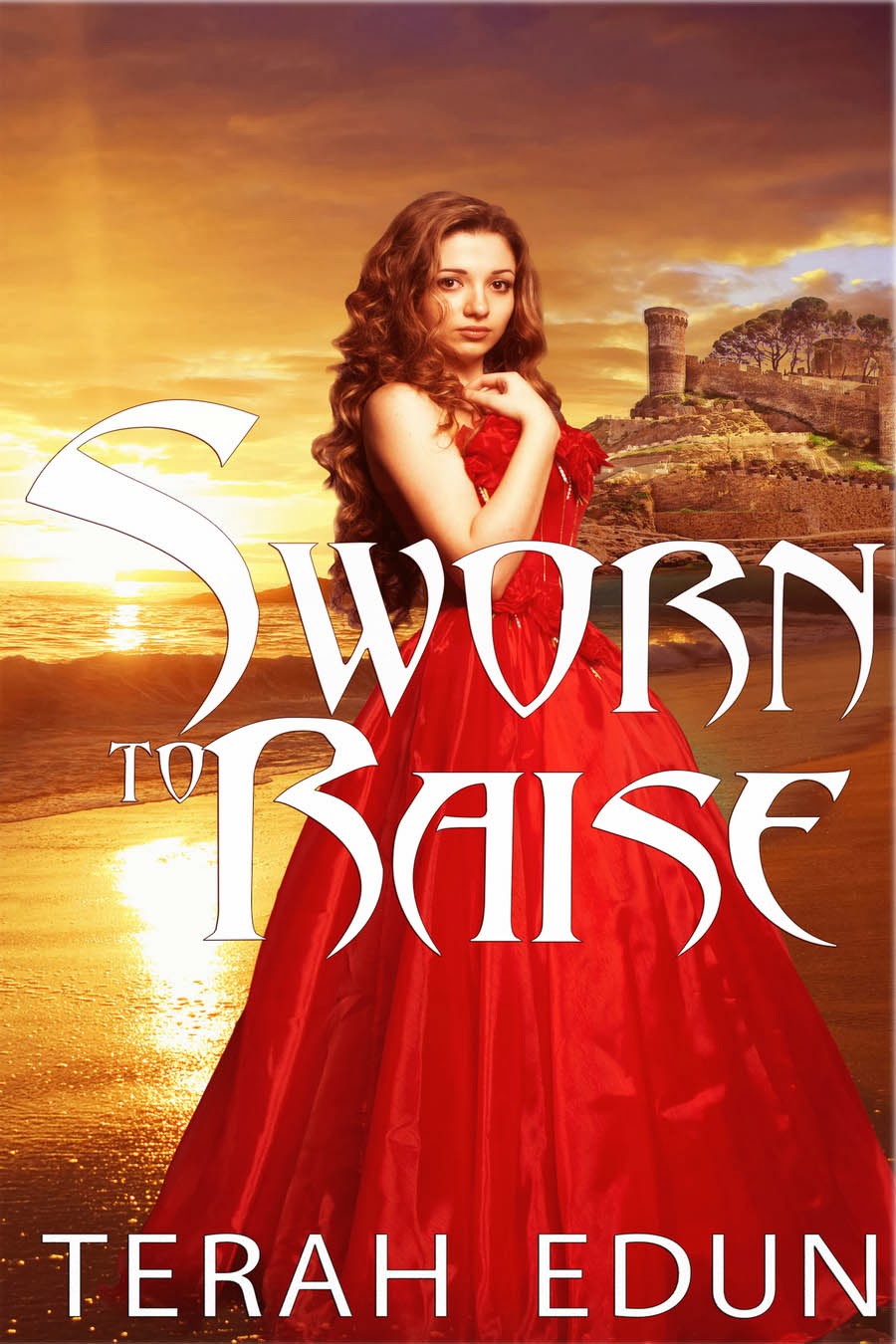 Seventeen-year-old Ciardis has grown up in poverty, a cleaner in a small vale on the outskirts of the empire. But beneath her empire’s seemingly idyllic surface lies a hidden secret. Whispers of an inept crown Prince are growing ever louder—intensified by the five year anniversary of the soulbond initiations.

Amidst scandalous whispers, Ciardis finds herself chosen to train for the Companion’s Guild. She leaves her home and sets off on a personal journey to become a Court Companion. A position she’d never thought possible for a lowly servant to obtain, she must prove that she has the skills to attract a Patron.

But she must master those skills quickly. If the legends are true, only Ciardis can harness the power to raise a Prince in an Imperial Court sworn to bring him down. 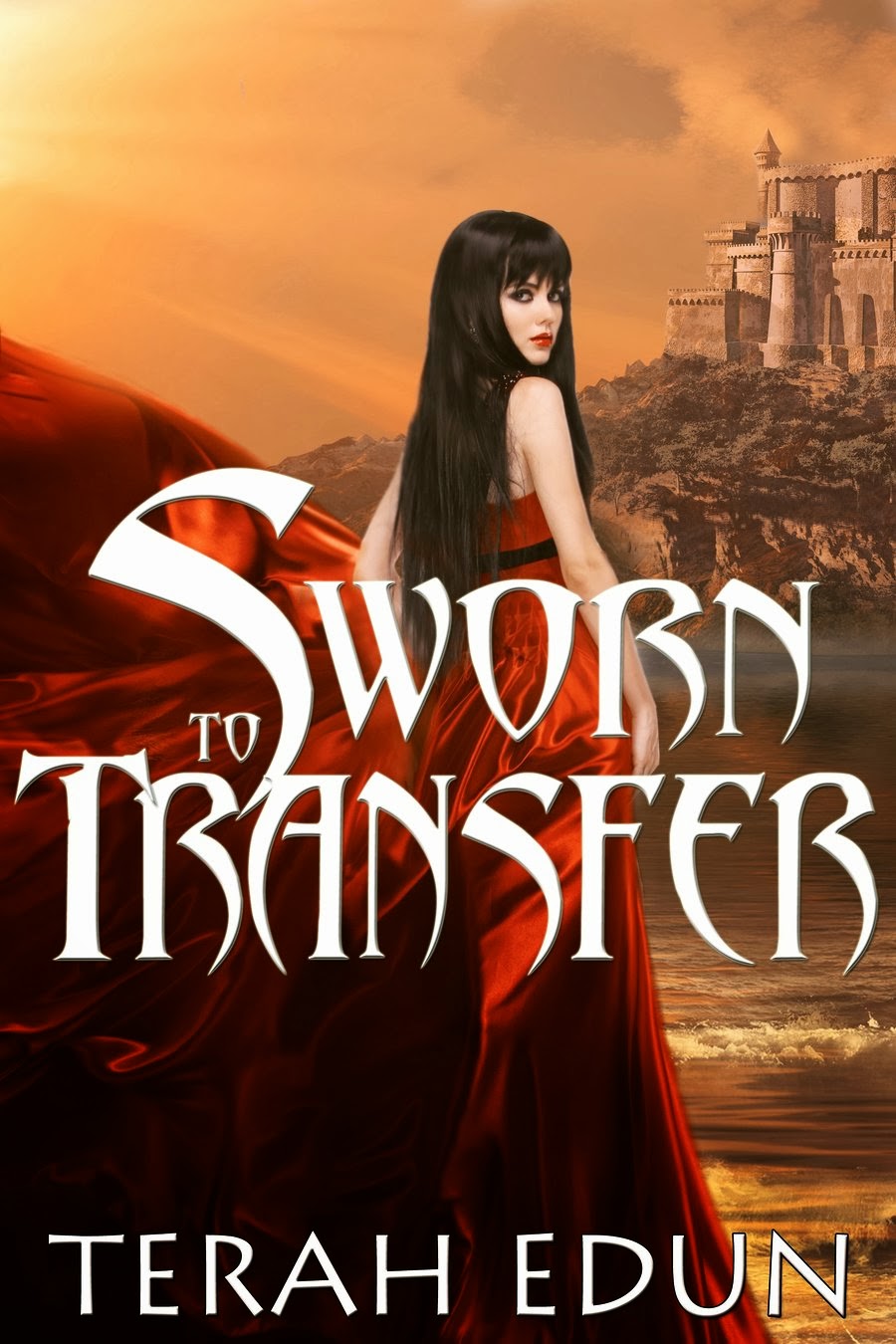 Eighteen-year-old companion trainee Ciardis Weathervane has won the friendship of the royal heir and saved his claim to the throne. Yet her interference in the inheritance rights leaves more harm done than good. The Ameles Forest lies unprotected and its inhabitants are dying.
As humans begin to die in gruesome deaths, the Emperor dispatches the royal heir to the forests with the solution to the kith concerns.

With enemies closing ranks in Sandrin, Ciardis can little afford to leave the city’s nest of vipers to take on a new task. But she’s given no choice when her loyalty to the crown and courts are called into question.
To keep the Companions’ Guild happy and the favor of the Imperial Court, Ciardis will be tested in frightening new ways, especially when she’s faced with an obstacle that could risk the lives of her friends and the family she never thought she had.
This second novel continues the story of Ciardis Weathervane from Sworn To Raise. 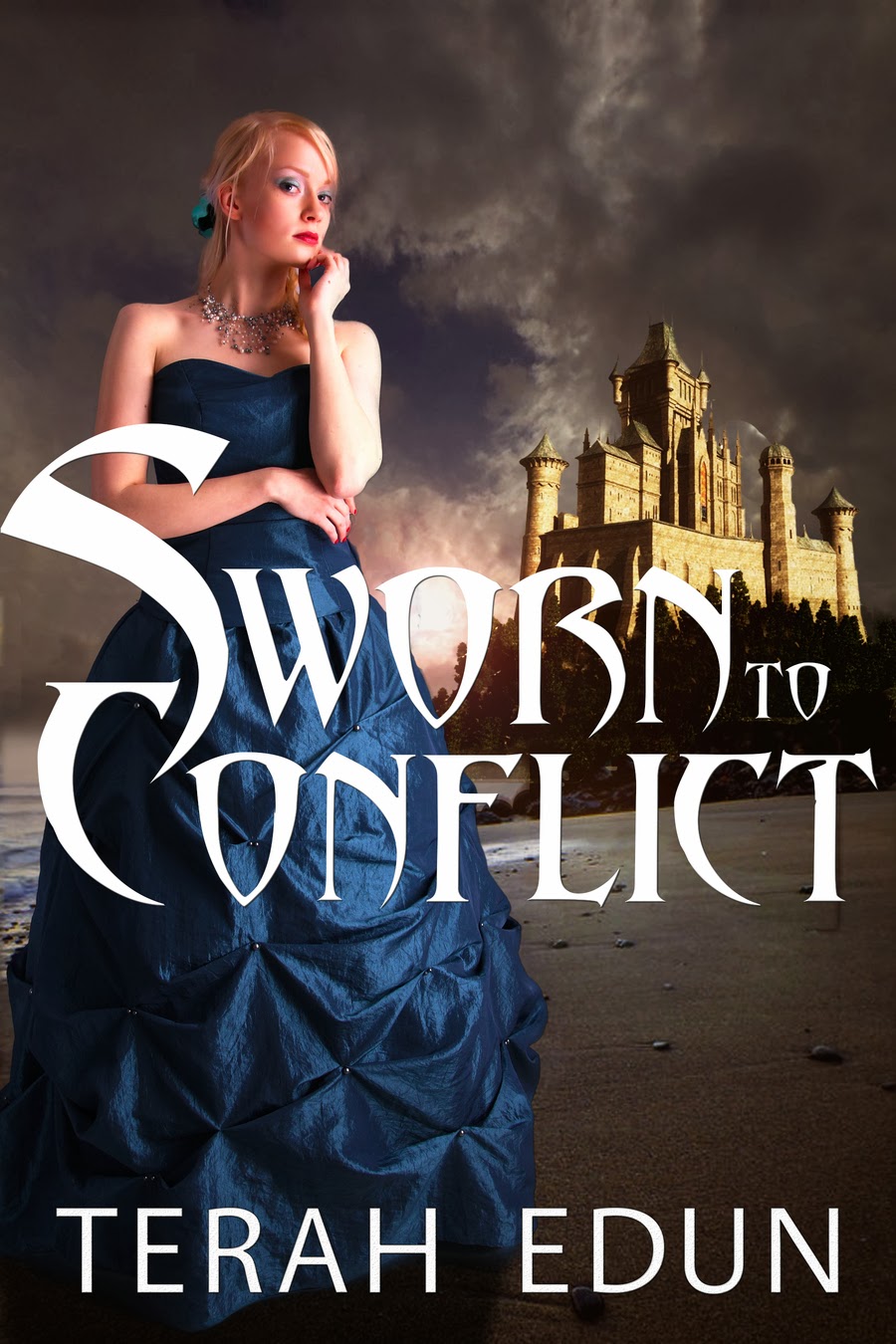 Ciardis Weathervane fought for the living dead and won. But worse than taking on a mass murderer, was her discovery that she had been deceived by her friends. Now she needs to not only fight a war in the North and survive, but also decide where she stands in the midst of competing sides.

A threat to all she holds dear lies in the North and her heart is not the only thing she might lose. A massive army awaits in the mountain pass, surging closer to the gates of the southern lands. Nothing the Algardis army has done so far has dissuaded their march forward and Ciardis finds out that her powers to enhance are needed now more than ever.

As she faces her greatest fears on the battlefields and her heart is torn between her love of Sebastian and loyalty to her family, Ciardis must choose her fate carefully. For in her path, lies the destiny of the empire.

This third novel continues the story of Ciardis Weathervane from Sworn To Transfer.

This is an Overall Series Review

I got these books from the author, free of cost, in exchange of an honest review from my side.

Firstly I would like to thank the author and the tour organizers for giving me this opportunity of reading and reviewing this series.

Great characterization and well execution of concept. I also liked the plot very much and the good writing of the author connected me well with the story line. There are some grammatical mistakes and typos but other than that I liked the concept very much. The typos and the errors were well edited in the nest two installments.

Ciardis is a strong female lead and I adored her and loved her the most compared to the other characters. She is a kick-ass heroine and her character kept on developing and touching new heights of magnificence through out the entire series.

The world that the author created is awesome and the inclusion of each and every tiny details of the Royal lifestyle, their ruling and the other important things belonging to that era made this read an intriguing one for me.

There is action, adventure, suspense, mystery and passionate romance as well. Some of the back-stabbers were hard to believe and I was just stunned when those treacherous persons were revealed. There is betrayals, test of loyalty and dedication, the responsibility for ones duty and so much emotion. All these will bind you to the story and you wouldn't want to step out of the fascinating and magical world that the author created here.

A must read for all and don't forget to read the books in the order in which they are published. I'm anxiously waiting for book 4 - Sworn to Secrecy which will release on February 28, 2014!!!

Ciardis Weathervane stood on the frozen ground of the North wrapped in a thick red cloak and staring around in confusion. Her vision was blurred out and her hearing was a distance echo of an increasingly louder clamor of voices. Men. But she tuned them out. They weren’t important. Neither was the cold landscape beneath her feet and the icy chill in the air. Minutes passed and she stood still. She didn’t hear the men surrounding her as they demanded to know where she had come from or see the frustration cross their faces when she didn’t answer. Her senses were closing off and her mind had gone remote. It was as if everything else was a blur and nothing was real in that moment but the magic in the air around her.

A rainbow of colors swirled in the air high above her like banners fluttering in the wind. The colors moved in and around each other freely. First a hue of bright blue like a crystal clear lake on a spring day passed over, next to it the green of a new summer’s grass arced in a playful manner and then the purple of a weaver’s gown swooped up over the both of them. Gorgeous, gorgeous colors in the sky. She couldn’t take her eyes off the brilliant hues that formed over the icy mountain passes – more ethereal and wonderful than anything she’d ever seen.

Minutes passed and she couldn’t ignore her senses anymore as she watched the colors move with a majesty and grace across the arctic sky. Her attention focused on the feeling of nature surrounding her. She heard the whistle of the arctic wind as it wound around the crags of the mountain pass and left her feeling chilled after passing by.  She felt the glare of the sun rise above the mountain peaks as its rays shone down on the ice of the mountain passage. Lastly, in front of her she saw the edge of the broad cliff that spread as far her eyes could see to the west and east.

Terah Edun is a young adult fantasy writer born and raised in the Atlanta metropolitan area, who transplanted to the Northeast region for college, and has spent years living abroad in South Sudan and Morocco. She writes the stories that she always loved to read as a young girl.

Sworn To Raise (Book One)