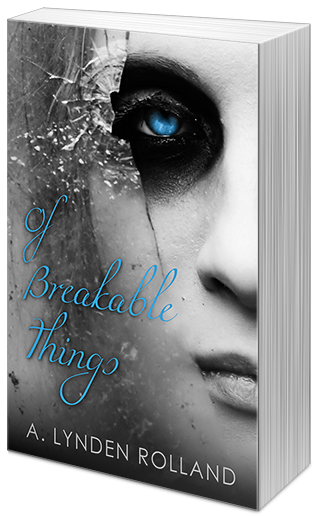 
A captivating debut about the fragility of life, love, and perspective.

Alex Ash was born broken. Living with Ehlers-Danlos syndrome is like living on death row, but she is willing to fight for her frail life as long as it includes the boy next door. Chase has always held the pieces of her together, but when he dies tragically, Alex’s unfavorable fate becomes a blessing in disguise.

Faced with a choice, she finds herself in a peculiar world where rooms can absorb emotions and secrets are buried six feet under. Among limitless minds, envious spirits, and soulless banshees, Alex hardly rests in peace

Firstly I would like to thanks the author for giving me this opportunity of reading and reviewing this fabulous book.

Wow!!! I really loved the concept. Ah!!! The emotions that were portrayed in this story were soul-touching and I loved and cherished this awesome experience.

The characters were so mature and developed and I loved the crisp dialogues and the best part is that the heroine isn't the princess of 'Stupidland'. Hope you guys will understand that!!! The suspense and mystery part is good but it wasn't great because I saw some of the biggest twists coming from a long way.

The best part is the emotions that took my breath away. This is a great read and I would definitely recommend it to you guys. Hope you'll like it just as I did. Enjoy!!! 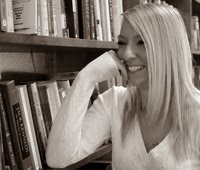 A. Lynden Rolland was born and raised in Annapolis, Maryland, a picturesque town obsessed with boats and blue crabs. She has always been intrigued by the dramatic and the broken, compiling her eccentric tales of tragic characters in a weathered notebook she began to carry in grade school. She is a sports fanatic, a coffee addict, and a lover of Sauvignon Blanc, thunderstorms and autumn leaves. When she isn’t hunched behind a laptop at her local bookstore, she can be found chasing her two vivacious children. She now resides just outside Annapolis with her husband and young sons.

· Four (4) winners will receive an ebook copy of Of Breakable Things by A. Lynden Rolland (INT)

· One (1) winner will receive an ebook copy of Of Breakable Things by A. Lynden Rolland AND a $10 Amazon Gift Card or B&N Gift Card – Winner’s Choice (INT)

This post was written by: Satarupa
"I'm from Calcutta, India (the kingdom of sweets). I'm a final year college student struggling to get Bachelor of finance honors degree. I love books more than anything and like to hang out with friends, watch horror and action movies and I'm madly in love with vampires and warlocks. Other times you'll find me with a worn out calculator punching the numbers and making accounts and ledgers (study stuff). In leisure time I sit with a book or my e-reader leaving the known world behind and losing her in the new worlds which the author's create. I like to write down my thoughts and ideas regarding a story sometimes but never completed it but I'm planning to do so in future and will like to give a chance to my childhood dream of being a paranormal genre writer." 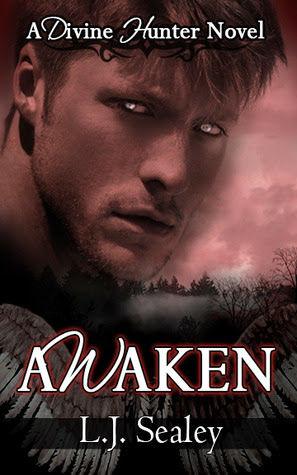