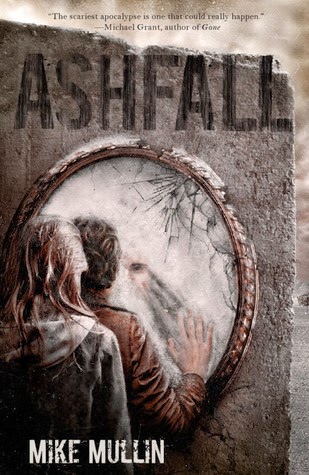 Synopsis:
Under the bubbling hot springs and geysers of Yellowstone National Park is a supervolcano. Most people don't know it's there. The caldera is so large that it can only be seen from a plane or satellite. It just could be overdue for an eruption, which would change the landscape and climate of our planet.

For Alex, being left alone for the weekend means having the freedom to play computer games and hang out with his friends without hassle from his mother. Then the Yellowstone supervolcano erupts, plunging his hometown into a nightmare of darkness, ash, and violence. Alex begins a harrowing trek to seach for his family and finds help in Darla, a travel partner he meets along the way. Together they must find the strength and skills to survive and outlast an epic disaster.

Whoa!!! What a great book, I enjoyed every second of it.

Here we meet Alex, a mere teenager who has a fight with his mom on daily basis but is close to his dad and has a notorious sister Rebecca. When his family plans to visit his uncle's house Alex throws a tantrum and refuses to go. Not long after his family left suddenly Alex experiences an earthquake and something crashes down the front part of his house, trapping him inside as the house caught on fire. Using his presence of mind Alex gets out and take shelter in his neighbor's house. Then after sometime the volcano eruptions start in massive scale and soon a huge area get dumped in ash as it starts falling like rain.

Alex sets on a journey to find his parents and on road he meets many evil people who tries to kill him and take his possessions away and he meets Darla too who later becomes his partner in hell and heaven and together they set out on finding Alex's family and faces so many dangers. Will they survive the ashfall? Will Alex find his family? Would starvation, cold and thirst get to them first before they accomplish their mission?

The friendship and later love between them is soul-touching and there is no instant love in here rather the hardship that they faced together and the care that they had for each other brought them together.

A very realistic story line and awesome plot which is full of twists and I'm so satisfied with my decision of reading this book because I think it somehow surpassed some of the great dystopian books out there like Divergent, oh please Divergent fans don't take any offense, I'm also A Veronica Roth fan but after reading this book now I'm a Mike Mullin fan too. So all the dystopian readers out there if you haven't read Ashfall then do it now and I swear you wouldn't be disappointed. Now off to reading the second book, can't wait for it!!! 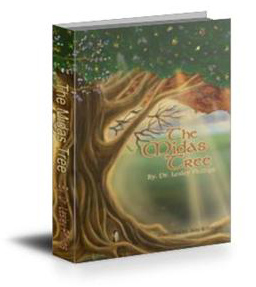